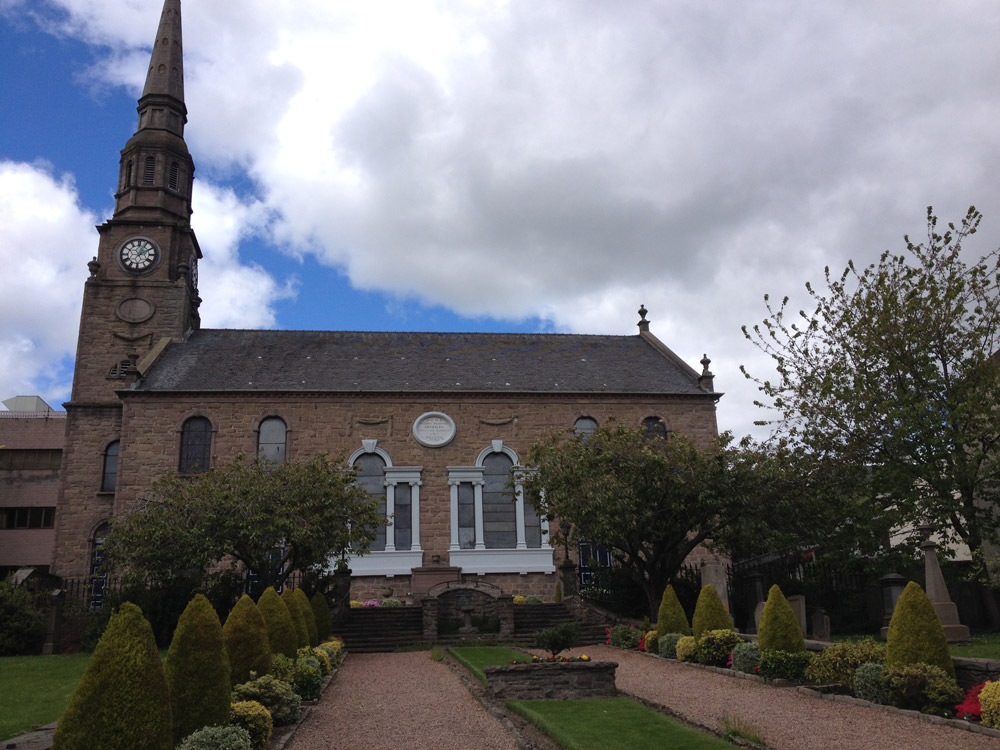 The Eighteenth Century saw Dundee’s population and hence church membership still growing, and Dundee had three parish churches- The Old Church, St Mary’s in the Fields, and the Cross Church. It urgently needed a fourth Church.

All Churches were under the charge of the Town Council. The Kirk Session approached the Nine Trades and the Three United Trades to raise funds to build a fourth Church. An appeal to the Town council for a third of the funds fell upon deaf ears, and the Kirk Session and the twelve Trades agreed to fund the development and payment of another minister.

Having both agreed to provide a third of the funding, their contributions were increased alongside additional help from the individual Trades and voluntary subscriptions. 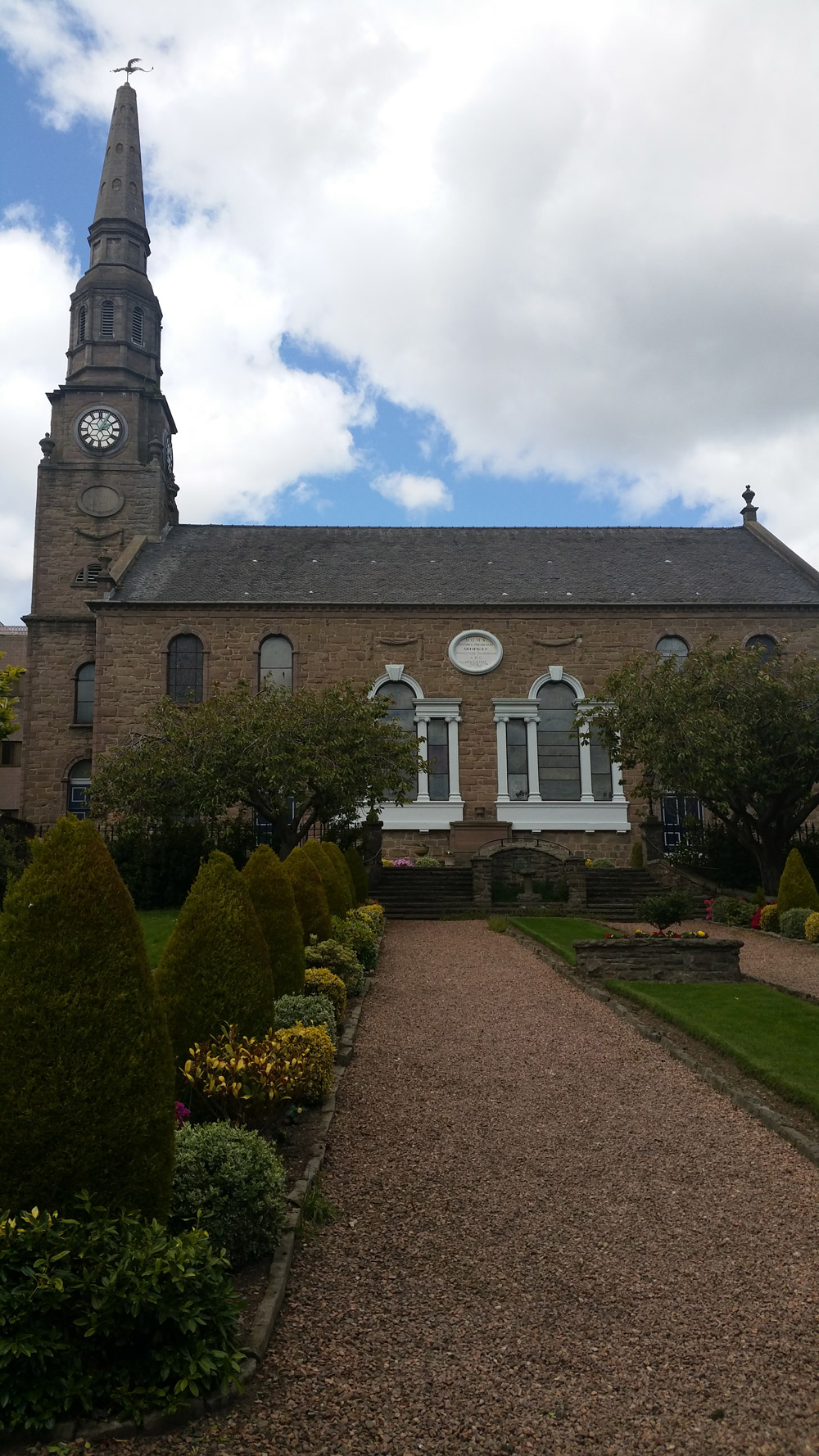 All the building works were based on plans drawn up by Samuel bell, a practising Architect who later became a Wright tradesman, and boxmaster of the Wright trade. All the work was done by Trade members and completion permitted the Church to open in 1775 to much acclaim.

The Trades had invested in the project because they were promised a return on their investment which they received until they sold their interest in the building back to the congregation in the late nineteenth century.

They had a representative member of the twelve Trades on the Church’s management committee and had the joint obligation to maintain the fabric of the Church and the ground on which it was built. As such, they also had some say as the selection of minister.

Disagreement grew over how much was spent on the upkeep and operations, that in 1872 the Trades sold out their interest back to the congregation. Lack of ownership by the congregation meant that there was little incentive for them to spend money on the building’s upkeep.

Despite this split, a connection with the Church is maintained, with the front pews of the gallery deemed for Trades’ use. The minister of the church is the official chaplain of the Trades, and in October/November each year, members from the twelve Trades attend the “Kirking of the Trades”- which is an annual special service in the Church.

In 1892, two stained glass windows, showing the tools and symbols of the twelve trades, were installed, and in 1962 two plaques were added to the gallery containing the arms of the Nine Incorporated and Three United Trades.